When Moving Hearts reformed in 2007 after an absence of 20 years their series of sold out concerts in Dublin's’ Vicar Street were described as “Breathtaking and Powerful” One reviewer of the subsequent Rubyworks DVD said “This is one of the most spirited and mind blowing performances ever captured on film.”

The band attracted huge attention for its blending of the varied musical influences of its members; as well as its commentary in the songs sung by Christy Moore on issues of concern in the areas of human rights and political skullduggery. 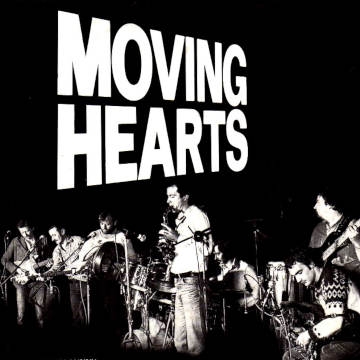