Since his debut solo album Leafy Stiletto in 2014, Paddy Hanna has amassed a cult following at home and abroad as a purveyor of oddball melancholic pop music.

Formally of Grand Pocket Orchestra and No Monster Club, Hanna's debut steered away from his anarchic roots and veered more towards the classic songwriting of the 1970s. through his own veil of disillusionment and sorrow, Stiletto was met with high praise, leading Irish Times reviewer Lauren Murphy to proclaim it "an inspiring debut"

2018 Saw the release of Hanna's sophomore album via Strange Brew Records, produced by His new collaborator Daniel Fox. Fox has added a whole new orchestral element to his music. 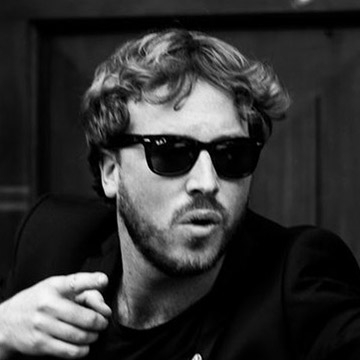