Nick Murphy has partnered with Plus1 so that €1 from every ticket will go to organizations bringing dignity, equity, and access to communities who need it.

Run Fast Sleep Naked is the latest in a series of widely acclaimed releases from the singer / producer / multi-instrumentalist, including Built on Glass - a platinum-selling effort that won him seven ARIA Music Awards including Best Male Artist and Producer of the Year, and lead to him playing sold out shows on five continents.

Nick Murphy videos have received hundreds of millions of views, including over 180 million views alone for his MTV VMA-nominated video for “Gold”. 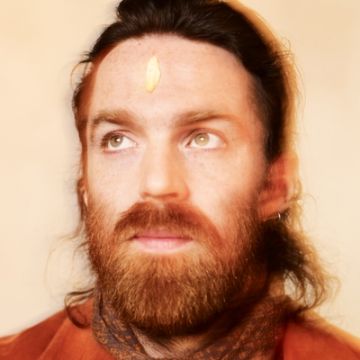