The tour is in support of their third full-length album, Neotheater (April 26 via AJR Productions/S-Curve/BMG) which includes the undeniable offbeat anthem “100 Bad Days.” The new single already has over 20 Million streams and entered the top 20 at Alt radio this week.

The band crossed 1 Billion streams and they are the only new band to have multiple songs on Billboard’s “Top 10 Alternative Songs of 2018.” They also earned their first iHeartRadio award nomination this year for Best New Alternative Band. 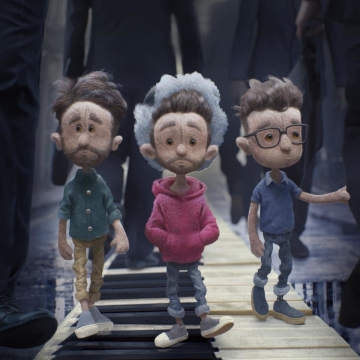