Charlie Cunningham marks the announcement of a headline European tour in October with the unveiling of a second new track ‘Sink In’.

‘Sink In’ was produced alongside Sam Scott and Duncan Tootil and features the White Brothers - better known as Hugo, Felix & Will from The Maccabees on keyboards, electric guitar and bass respectively.

A move to Seville to hone his guitar technique acted as a catalyst to Cunningham’s creativity. Taking the percussive and rhythmic qualities he developed there, he began to thread his individual approach together. His songs have received airplay across BBC 6 Music and Radio 1 whilst on Spotify, the versatility of his songs have led to millions of monthly plays. 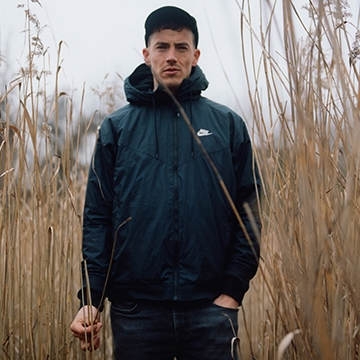