The Tallest Man On Earth

On April 19th, 2019, The Tallest Man On Earth will release his first album in 4 years. I Love You. It’s A Fever Dream. was written, produced and engineered by Kristian Matsson and was recorded almost entirely in his apartment in Brooklyn, NY.

Kristian Matsson is a singer-songwriter from Dalarna, Sweden, who performs under the stage name of The Tallest Man on Earth. Matsson grew up in Leksand, and began his solo career in 2006, having previously been the lead singer of the indie band Montezumas. 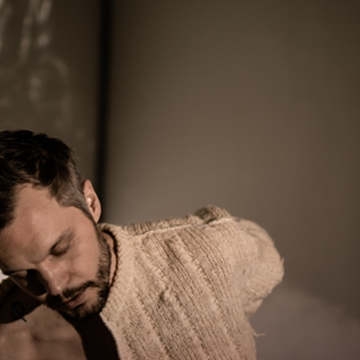