After the triumph of their UK and US No.1 record, The Lumineers are back with their third studio album, ‘III’, out  on September 13th. The two-time Grammy nominated band have also released ‘Gloria’, the first single from the album

The band has sold out tours across the world, selling over 300,000 tickets on 2017’s ‘Cleopatra World Tour’ which ended with 27 sold-out arena shows. Their discography has racked up a total of 4.2 billion streams and 4.6 million album sales worldwide. 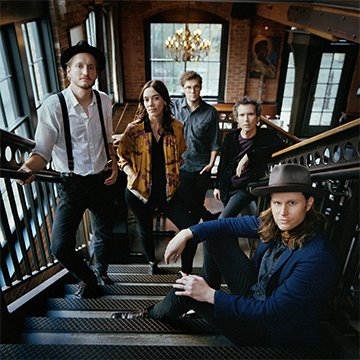