Bombay Bicycle Club have released four albums, with the most recent being ‘So Long, See You Tomorrow’ in 2014, which reached No 1 in the UK and went on to win an Ivor Novello Award and be nominated for the Mercury Prize. 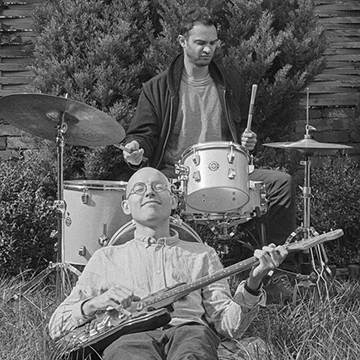