Tom Segura - Take It Down Tour

Tom Segura - Take It Down Tour

The Actor/Comedian/Writer is best known for his three Netflix specials, Disgraceful (2018), Mostly Stories (2016), and Completely Normal (2014, his hit podcast Your Mom’s House which he co-hosts with his wife, comedian Christina Pazsitzky, was a finalist for Best Comedy Podcast at the Stitcher Awards and profiled by Vice.

Tom Segura’s television credits include The Late Show with Stephen Colbert, Conan, Workaholics, Happy Endings, The Late Late Show, Comedy Central Presents: Tom Segura, Mash Up, How To Be A Grown Up. He can also be seen in the Paramount feature Instant Family opposite Mark Wahlberg and Rose Byrne.

Tom Segura is originally from Cincinnati, Ohio and currently lives in Los Angeles. 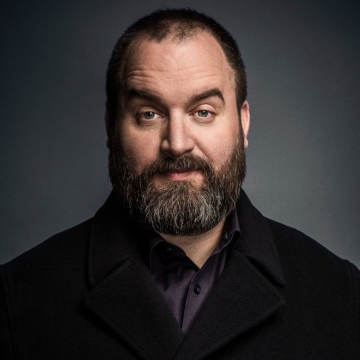