The Darkness have announced that they’ll release a new album later this year. It’s titled Easter Is Cancelled, and it’s set to arrive on October 4 via Cooking Vinyl. It’ll be the UK outfit’s first studio album since 2017’s Pinewood Smile.

The Darkness are a British rock band formed in 2000. The band consists of Justin Hawkins, his brother Dan Hawkins, Frankie Poullain and Rufus Tiger Taylor. The Darkness came to prominence with the release of their debut album, Permission to Land, in 2003 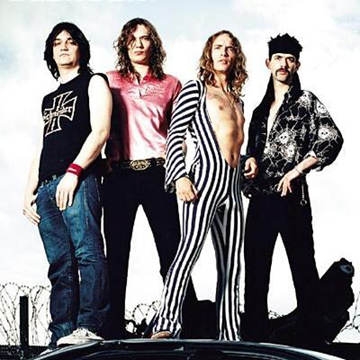