American Caroline Spence is from Charlottesville and now relocated to  Nashville. Caroline Spence has won numerous songwriting awards from industry mainstays like the Kerrville Folk Festival, Caroline Spence has long been regarded as a best-kept secret in her scene, earning admiration from esteemed artists like Miranda Lambert and from her own fellow writers in the Nashville underground. 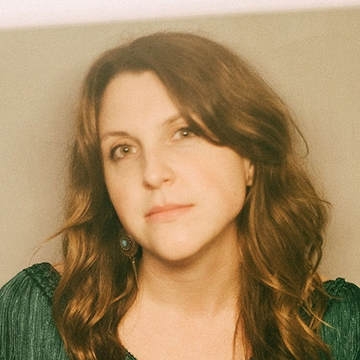