International multi platinum-selling artist Khalid has announced the release of his highly anticipated new album ‘Free Spirit’, which is out now via Columbia Records and Right Hand Music Group.

The five time Grammy Award nominee released his debut hit single ‘Location’ in 2016 which went on to go quadruple platinum, Khalid has continued to cement his global status as one of music’s most promising breakout stars. Already accumulating a stellar array of awards and wins from the likes of MTV, Billboard and BET, his European tour offers his legion of loyal fans a chance to experience his latest musical offering.

Khalid recently released his new single ‘Talk’ along with the music video, self-written and produced by Disclosure, ‘Talk’ is the lead single off ‘Free Spirit’. 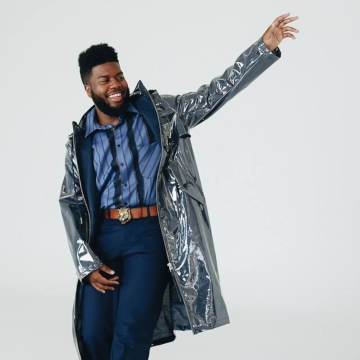