Gavin James debut album ‘Bitter Pill’; which saw Gavin James sell over 2 million singles worldwide, amass ½ billion streams, perform to over 3 million people and hit No.1 with his breakout single ‘Nervous’ everywhere from Ireland all the way to Brazil, Gavin James has established himself as one of the leading breakthrough artists of the past year.

His debut album studio album, Bitter Pill has achieved Platinum in his native Ireland and reached the Top 5 of the album charts across Europe. He was also awarded Song of The Year for the album’s title track at the Choice Music Prizes. Gavin has also appeared on several TV show inkling American television shows Jimmy Kimmel, The Late Late Show with James Corden (twice!) and Dancing with Stars 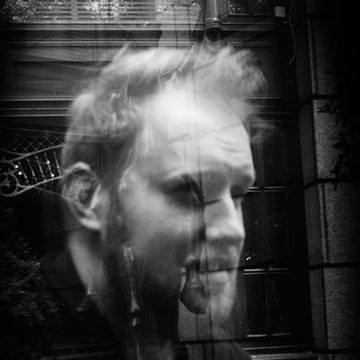