Canaan Cox has taken Nashville by storm! Only having been in Music City two years, he's been featured on Whiskey Riff, Sounds Like Nashville, The Boot, and has not only opened for acts like Justin Moore and Dylan Scott,

Canaan Cox has headlined his own tours as well. Canaan's first debut single, "Lie" was one of the Top 20 Most Added Song on Music Row in 2017. Shortly after, his self titled EP, went Top 50 Most Downloaded Albums on iTunes. Claimed "the next big thing" by Big Country Thoughts. 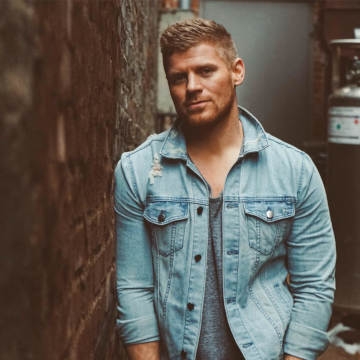