Since reforming in 2013 they have played sold out gigs in Dublin's Olympia Theatre and performed their classic single ‘Downmarket’ on The Late Late Show. The Blades played at The Electric Picnic in 2014 and later released an EP of four new songs entitled ‘Smalltime’ in 2015.

Spurred on by the great reaction it received the band then entered the studios and recorded their long awaited follow up to their first album (Last man in Europe) after a mere thirty two years.

The new album ‘Modernised’ contained twelve new songs written by front man Paul Cleary and it showcased his gift for melody and heart- felt lyrics. It was released in 2016 and received much critical acclaim. 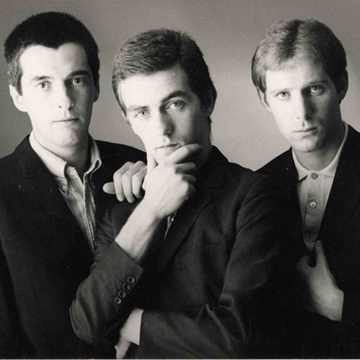