The Varukers are a British hardcore punk band formed in 1979 by vocalist Rat. The band originally split in 1988 as the various members went their separate ways. But in 1993, vocalist Rat decided to reform the band.

Stylistically, their music resembled the traditional UK82 style exemplified by bands like GBH and The Exploited. Since the band had former members of Discharge, a D-beat sound developed as time went on.

The Varukers has gone through many line-up changes over the years with the only constant member being Rat on vocals. They have recently released a retrospective CD on SOS Records.To this day, they continue to tour rapidly all over the world, even with Rat splitting his time between them and Discharge.

2019 sees the 40th anniversary along with a new album 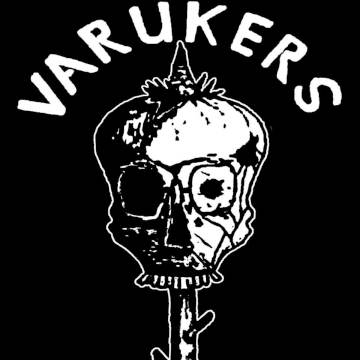