Edwyn Collins recently released his 9th solo album Badbea, which is released on his own label, AED.

Having released his last album, Understated in March 2013, Badbea is his first release since moving both home and studio to Helmsdale on the North East coast of Scotland in 2014.

The last few years have also seen Edwyn score a couple of films – the much acclaimed ‘biographical’ The Possibilities Are Endless in 2014 with Carwyn Ellis and Seb Lewsley and the forthcoming Sometimes. Always. Never with Sean Read which stars Bill Nighy and Sam Riley and is the directorial debut of Carl Hunter, who makes and teaches film in Liverpool and is a long-standing member of The Farm. 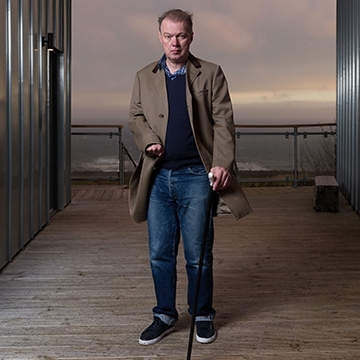