American singer-songwriter, guitarist, banjo player Willie Watson is an actor and founding member of Old Crow Medicine Show. His debut solo album Folk Singer, Vol. I, was released in May 2014; its follow-up Folksinger, Vol. 2 was released September 15, 2017 on Acony Records.

For nearly two decades, Willie Watson has made modern folk music rooted in older traditions. He’s a folksinger in the classic sense: a singer, storyteller, and traveller, with a catalog of songs that bridge the gap between the past and present. On Folksinger Vol. 2, he acts as a modern interpreter of older songs, passing along his own version of the music that came long before him. 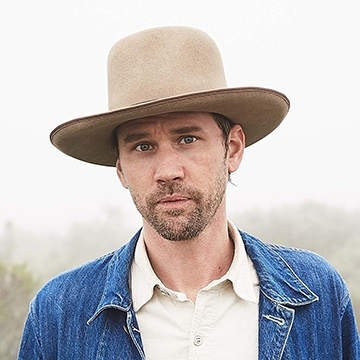