Australian three-piece rock band Dma's formed in 2012 in Sydney. The band is composed of Matt Mason, Tommy O'Dell, and Johnny Took. They gained popularity for their debut single "Delete" and for their self-titled EP released in 2014. 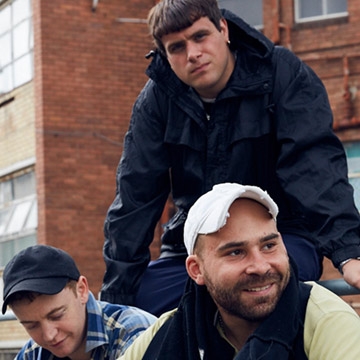