Twenty-five years on, and Brian Kennedy is still only getting started. He is a multi-platinum selling singer/songwriter, a highly-regarded radio/television presenter, Doctor of Letters from University of Ulster, novelist (not surprisingly for a lyricist of his calibre), and 'Voice of Ireland' coach.

Brian recently released a 32-track double CD 'Essential Collection' comprising all new recordings from the past and present including a duet with Boy George.

Brian was the featured vocalist with Van Morrison’s Blues & Soul Revue for six years and has appeared on five Van albums. He was the lead singing performer in 'Riverdance on Broadway' for nine months at Manhattan's Gershwin Theatre in an especially tailored role at the request of the composer Bill Whelan. 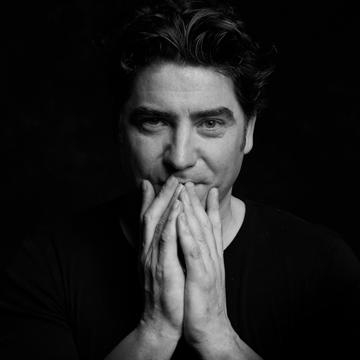