Bicep  - 2017 saw them release their debut album, launch their new live show and tour the world. ‘Bicep’, out now on Ninja Tune, went in at #20 in the album charts and was lauded by the likes of Pitchfork, Resident Advisor and Mixmag, who picked it as album of the year and put them on their front cover.

It achieved that rare feat of a crossover dance album, which works as home listening as well as it does on the dancefloor. A series of well-received singles, including ‘Glue’, ‘Rain’ and ‘Vale’ has reinforced their ascendance. And a remix of ‘Opal’ by iconic producer and DJ Four Tet made for a big dance 12”. 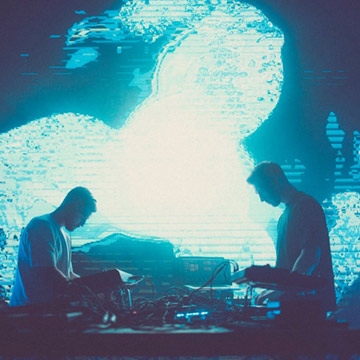