The Henry Girls - Sisters Karen, Lorna and Joleen McLaughlin, collectively known as The Henry Girls, make music that will give you goosebumps. The harmonising, lilting, melting voices imbue their music with overwhelming romanticism, although the very classic and traditional folk sound is given an edge with Americana, bluegrass and blues sounds.

The Henry Sisters have been received to huge acclaim on both sides of the Atlantic, even impressing on the Nashville music scene, and boy, does Nashville know music. See them live and you will drift away with Celtic harmonies, folkish melodies, and a dollop of that world-famous organic Donegal style. 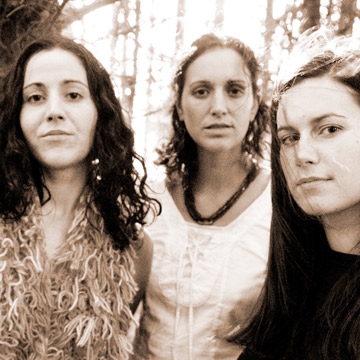