Performing The Man Who Sold The World and Ziggy Stardust & The Spiders From Mars albums and other Bowie classics from 1969 – 73.

Dublin Bowie Festival 2020
Now entering its fifth year, The Dublin Bowie Festival is delighted to announce its headline act for DBF 2020; Holy Holy, an all star line up featuring legendary producer and long time Bowie cohort Tony Visconti on bass and behind the kit, the one and only Woody Woodmansey, Bowies drummer from 1970-73 and of course, the backbone of the legendary Spiders From Mars. 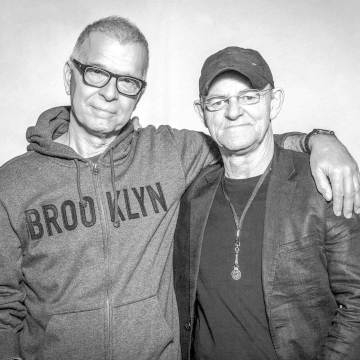