Richard Hawley - Celebrating his twentieth anniversary as a solo artist.

2019 is set to be a landmark year for songwriter Richard Hawley.  Not only is he due to release his ninth studio album, Further on 31st May, but he will also see a musical based on a collection of his songs open in his hometown of Sheffield.

In the two decades that have elapsed since Hawley jettisoned band life, first with The Longpigs and then as Pulp’s guitarist, the 52-year-old songwriter has forged one of the most singular and diverse careers in modern music.

As well as releasing a string of solo albums that have managed the rare feat of being both critically acclaimed and commercially successful, Hawley has worked with a host of impressive collaborators – such as Arctic Monkeys, Manic Street Preachers, Elbow and Paul Weller, alongside personal heroes that include U.S guitarist Duane Eddy.

Richard Hawley ability to cut across styles, time and, in some instances, place, is down to Hawley’s deep and intuitive understanding of music itself, his grounding stemming back to his childhood when his father, a musician himself, introduced Richard to country, blues and rock’n’roll. 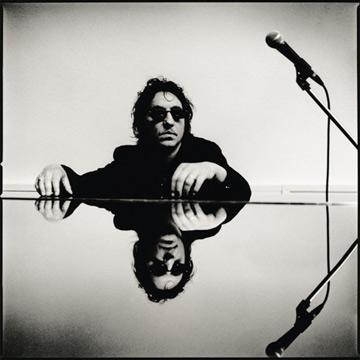