Mundy signed with Sony subsidiary Epic Records, and released his debut single, "To You I Bestow”, shortly before his album Jelly Legs was released in 1996.

Mundy went on to release the multi platinum record 24 Star Hotel, with hit tracks "July" and "Mexico" becoming firm favourites. Raining Down Arrows, which hit the #1 slot in the Irish Album Charts, came next and was recorded in the musically revered city of Austin, Texas.

He’s since preformed at The Royal Albert Hall and toured the US - not to mention the small matter of performing for Barack Obama both on his Irish visit, and at his home in The White House. 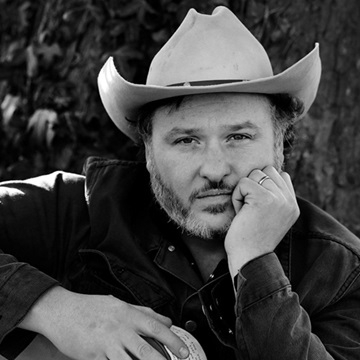