Titanic Rising, written and recorded during the first half of 2018, is the culmination of three albums and years of touring.

American Musician Natalie Mering grew up singing in gospel and madrigal choirs. Natalie Mering has been Active in underground music since 2006, AKA Weyes Blood, she has collaborated with Jackie-O Motherfucker and Ariel Pink, and released four records as Weyes Blood. Front Row Seat to Earth is her third record for Mexican Summer.

“Album of the week: decisively modern album, born out of the modern world, full of modern fears and anxieties” - Stereogum 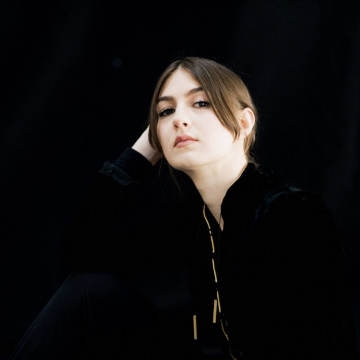