Following the release of his third ep ‘nocturne’ Blanco white has grown a truly international audience. Recent showcases at reeperbahn festival, the great escape and eurosonic alongside support from prs, anchor and bpi have seen him build an extensive fan base and major following on streaming platforms with over 100m streams of his last two ep’s.

Blanco White started as the solo project of Londoner Josh Edwards in 2014. After studying guitar in Cádiz (Spain), and later the Andean instrument the charango in Sucre (Bolivia), Edwards’ aim was to begin bringing together elements of Andalusian and Latin American music alongside influences closer to home.

Blanco’s debut album is expected later in 2019 on yucatan records. 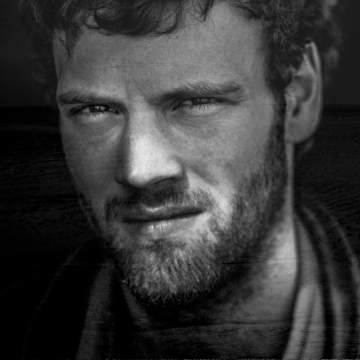