Pierce Turner has been awarded Ireland’s Solo Performer of the Year. Liam Fay of the Sunday Times, says that he is the best Irish Songwriter “bar none” Christy Moore covered two of his songs and recorded a dedication called “I love the way Pierce Turner sings

Tony Clayton Lea of the Irish Times said. “He is easily one of the most important Irish Artists of the Last 20 Years” Rolling Stone compared his performance in Carnegie Hall to a cross between David Bowie and Joni Mitchell.

Pierce Turner is a superb Pianist / singer and performer, also augmenting some songs with his high energy.

He was on the cover of New York magazine where he also lives “One of the City’s great Gems”-He is a composer of extraordinarily beautiful Film Music, and had a track in HBO’s the Wire. 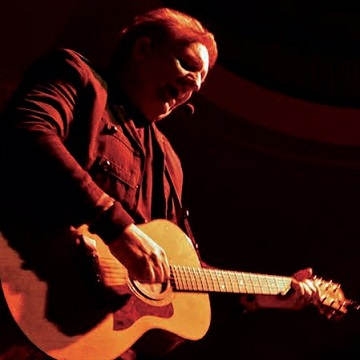