The Grammy® nominated, ARIA award-winning musical act are set to return to Dublin this July for a highly anticipated show, having sold out over 1,000 headline shows, spanning several continents over their nearly 15 year career.

The band’s latest and fifth album, Haiku From Zero is arguably the most sonically diverse, perfectly produced, and all-round timeliest record of their career. 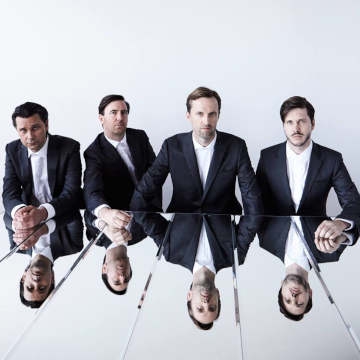