Ahead of his outstanding 11th solo album “Somebody’s Knocking”, The debut single “Stitch It Up” from the upcoming album is out now. Never idle, Lanegan is about to embark on a May US Tour that follows the release this past August of his album with Duke Garwood “With Animals” and, preceding that, the 2017 release of “Gargoyle”, both of which were put out through Heavenly Recordings. 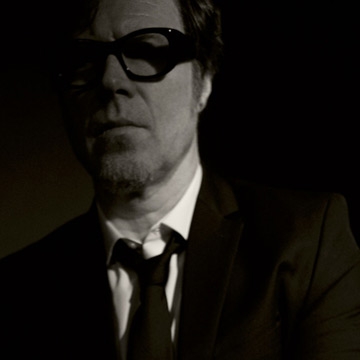