Despite the bands lengthy career, which is now heading into its fourth decade there is a sense of unfinished business.  Every night they want to play the best gig they have ever played and take the musical risks that can maybe make that possible.

There are still songs to be written and emotions to share.  Whether its in a tiny club, an arena or in a festival field there is a sense that the best is yet to come. 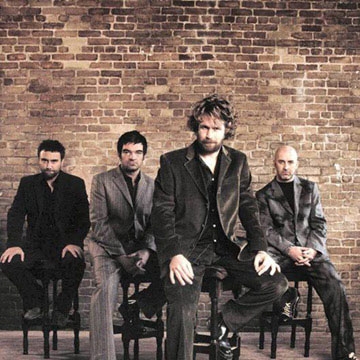