Tipperary based band Seskin Lane were founded by Eoin Ryan Anthony. They are influenced by Rock ‘n’ Roll, Gospel, Blues, Traditional and Classical music. Seskin Lane began with the recording of the album “Tasty Rainbow Rain” and was followed, soon after, by their second album “The History Of Things To Come”.

Seskin Lane are growing substantially in popularity and can often be heard on some of Irelands top radio stations as well as in many venues throughout the country. So get to one of their shows and check out their music. 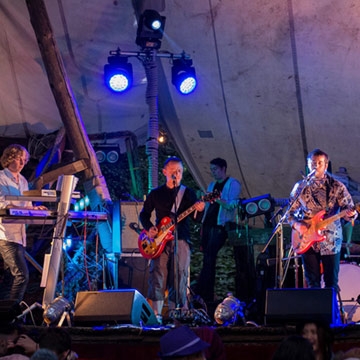