After many years on the Irish music scene, Ellyd released her debut solo EP ‘Rise’ reaching number 8 in the iTunes charts. Following the success of her first release,

Ellyd has played some of Ireland’s biggest festivals and top venues including Electric Picnic, The Secret Village Festival, Battle of the Lake Festival, The Button Factory, Whelans and The Workmans Club.

“Following the success of ‘Rise’, the alternative-pop artist released her first single of 2017 With a unique voice that has been likened to Blondie's Debbie Harry meets Irish Songstress Gemma Hayes”, the singer's wide vocal range and hooky melodies along with her uncompromising stage presence have made her stand out from the musical crowd.” The Irish Daily Mirror. 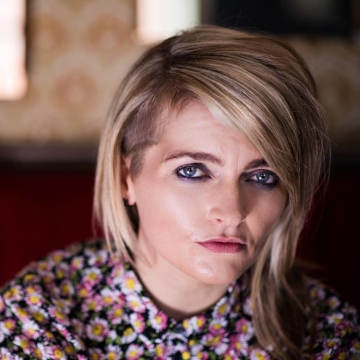