Kerry Singer/Songwriter Cathal Flaherty has been going from strength to strength after receiving huge national and regional airplay of his debut single A Thousand Miles.

Following on from this he released his debut EP ‘The Head & Heart’ which went to Number 2 in the iTunes pop charts and number 5 in the iTunes album charts in 2018.

From Killarney, Co. Kerry, Cathal has been on the music scene since he was 16 and has been steadily gigging since then for the last 10 years.

Cathal Flaherty has supported some incredible acts more recently Tears for Fears in the INEC in January and many well known Irish artists including Jack L, Mundy, Paddy Casey, Delorentos, Aslan, Heathers, The Riptide Movement & Little Hours and has also been noted by Today Fm as “One to watch” 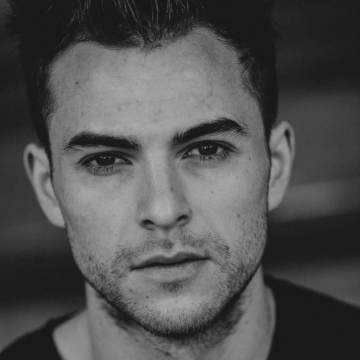