“…Rifles & Rosary Beads, is not only one of the most arresting American singer-songwriter records in recent years, but one of the most vital pieces of art to come out of those two wars.” - Rolling Stone Country

“You’ll be hard-pressed to hear a more powerfully moving work than Rifles & Rosary Beads - this year, or any other.” – LA Times

“The importance of this effort cannot be overstated.” - Country Standard Time 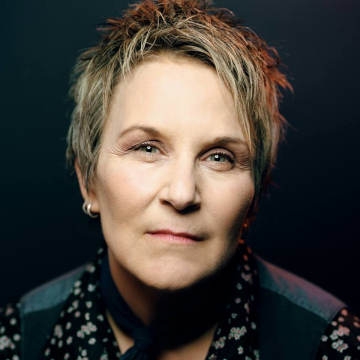