Keep It Country TV presenter Chrissy Mac is a Donegal entertainer that has gone from strength to strength in the short space of 3 years from touring all over Ireland with the greats of Irish Country Music to having his own TV show, which will be recorded live on the night of the concert.

Chrissy Mac energetic stage presence has often been compared to the likes of great Irish entertainers from Michael English to Joe Dolan.

Also you never know who will be Chrissy Mac’s special guests on the night as we bring some of Irelands greatest talents to Strabane for this TV Special! 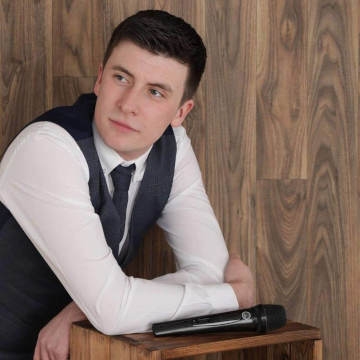