Northern Irish country singer John McNicholl was born in Foreglen, a small village in Derry. McNicholl's first album, Something Old, Something New was released in 2004 and earned him the "Best Newcomer" award at the Irish World Awards. He also represented Ireland at the CMA Global Showcase in Nashville. 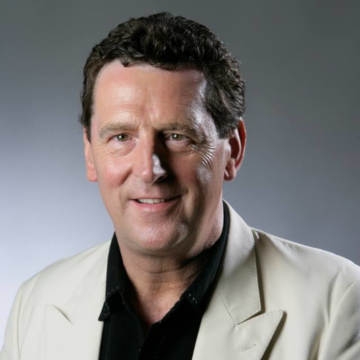