The new album ‘Taller’ sees Jamie bravely explore more personal subject matter with a fresh sense of authenticity, each song reflecting a desire to grow and learn and explore life for the beautiful muddle it is.

With 10 million album sales to date and his successful BBC Radio 2 Radio show, Jamie Cullum is a celebrated musician the world over with loyal fans in every corner of the globe.

With a career spanning over 20 years, his legendary live shows have seen him perform and work alongside artists as diverse as Herbie Hancock , Pharrell Williams, Kendrick Lamar and Lang Lang, whilst the success of his major label breakthrough, ‘Twentysomething’ and its follow up ‘Catching Tales’ saw him nominated for a BRIT, Grammy and numerous other awards around the world.

In addition to his enduringly successful recording career, he has also established himself as a multi-award winning music broadcaster. He approaches all aspects of his career, as he has from the beginning, as both a fan and a student with seemingly boundless creativity and enthusiasm. 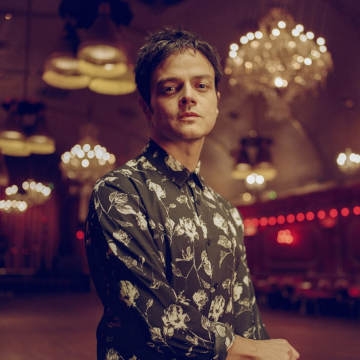