English Musician  Alice Jemima released her captivating debut self-titled album in 2017 to much critical acclaim and has achieved over 25-million album streams to date with several of the tracks being placed in adverts for Ralph Lauren, Simple Skincare, Macy’s and Topshop. 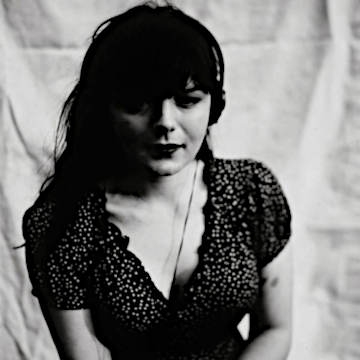