Lurgan singer Conleth Kane signed his first publishing contract in 2017 after his self-penned music received critical acclaim and exposure on some of the biggest radio stations across the UK. Conleth Kane went on to perform live sets of his own songs on both BBC Radio London, BBC Radio Ulster, and Northern Ireland's Number 1 Radio Station, Cool FM.

Irish musician Conleth Kane has been a headline act at Belfast Pride and Maspalomas Winter Pride. In 2017, Conleth won the 'LGBT Personal Contribution Award' at the GNI Magazine Awards in Belfast, voted for by the public. Conleth is delighted to be bringing his show to Belfast for Pride Weekend. 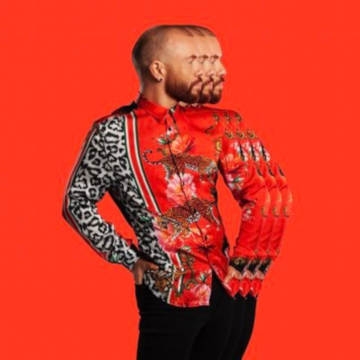