Irish pop group Gina & The Champions formed in 1973 and remained a successful Chart act for the next two decades. They were one of the most popular club acts in Ireland, playing on the showband circuit until their split in 1992.

Gina Dale Haze is one of Ireland’s top entertainers with a voice that has stirred the emotions of her audience right throughout her illustrious career. Gina has enjoyed great success as a recording artist but it is on stage where her talents as an entertainer are showcased to every audiences delight.

Gina’s live show features her experienced backing band ‘The Champions’ who serve as the perfect vehicle for Gina’s enigmatic stage show. From your favourite dance-floor hits to sing along ballads, from the Siege of Ennis to a timely waltz this band caters for all your guests tastes. 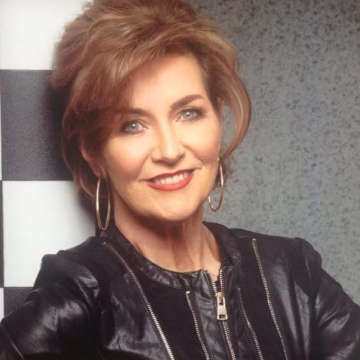