American musician Mat Kearney was born in Eugene, Oregon, now based in Nashville, Tennessee. Kearney has received critical acclaim and widespread recognition for his Columbia Records debut, Nothing Left to Lose. So far, he has a total of 5 top 20 hits on the Adult Top 40 Chart.

To celebrate the 10th anniversary of his breakout album, City of Black & White, Mat Kearney decided to revisit some of his favourite songs off of the record and re-record them with a new perspective. Similarly, the City of Black & White Revisited Tour will feature Kearney's extensive, award-winning catalogue in a rare intimate acoustic performance. 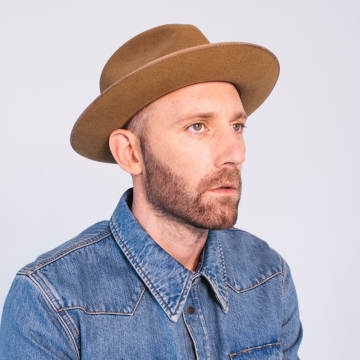