A key member of the California soft rock scene in the 70’s, Ned Doheny reached cult status thanks to his 1976 album Hard Candy which featured anthemic numbers such as ‘Get It Up For Love’, ‘To Prove My Love’ and ‘A Love Of Your Own’.

Ned Doheny is an American singer, songwriter and guitarist from Malibu, California who has recorded five albums as well as performed on many albums by other artists including Don Henley and Glenn Frey of the Eagles, J.D. Souther, Linda Ronstadt, and Jackson Browne, with whom he was once in a band. Ned Doheny now lives in Silverlake, California. 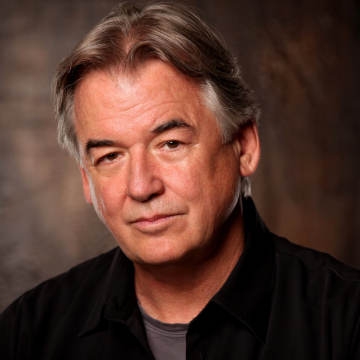