Leslie Feist is a Canadian indie pop singer-songwriter and guitarist, performing both as a solo artist and as a member of the indie rock group Broken Social Scene. Feist launched her solo music career in 1999 with the release of Monarch. 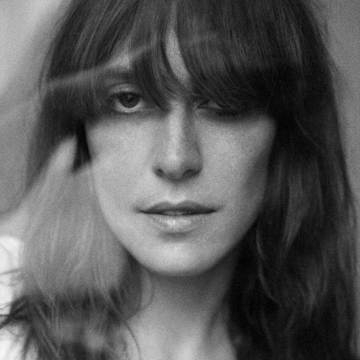