Australian comedian, writer, actor and television presenter Hannah Gadsby rose to prominence after winning the national final of the Raw Comedy competition for new comedians in 2006 and since then has toured internationally as well as appearing on Australian and New Zealand television and British radio. 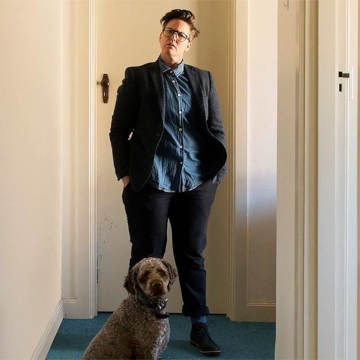