Ider have astounded with a string of stunningly original left-field pop and indie singles since first appearing with the sky-scraping, emotive ‘Sorry’ back in 2016. The pair have gone from strength to strength ever since; selling out all headline shows in their native London and up and down the U.K. whilst constantly adding to their growing fanbase across the world with performances across Europe and the United States, and even as far afield as the Philippines.

“Brooding, shimmering, soul-purging electropop magnificence from the London duo: ones to watch” - The Sunday Times Culture 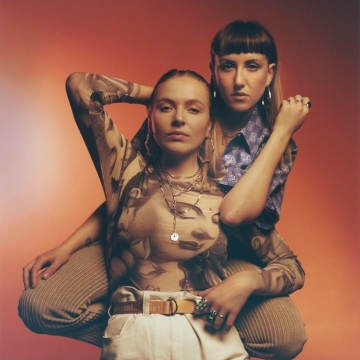