Hardcore/Black Metal band Hexis are from Denmark/Italy, playing a mix of Hardcore and doomy black metal. The band has existed since 2010, but has already played almost 600 shows across The US, Canada, Cuba, Asia, Australia, New Zealand and all over Europe.

Back in 2002 Zatokrev was founded to rough up the local music scene.
Although their first self-titled album was only intended for demo purposes the band immediately got offered various deals and finally released the record in 2004/2005 to overwhelming critical reception all over Europe and America.

Their unique mixture of slow, heavy rock and extreme metal styles brought them a creative and unpredictable reputation early on.

Zatokrev started touring extensively building up a fanbase across Europe, while also forging strong bonds with some of the scene’s bigger names resulting in a deal with UK’s cult label Candlelight Records in 2012. 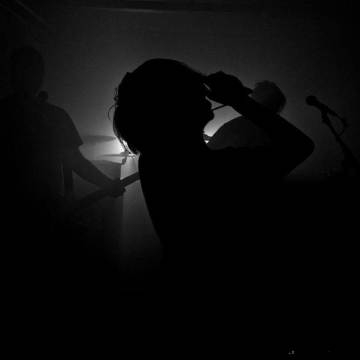