If you're gliding gracefully towards the second half of your life, maybe this isn't the show for you. But if you want reassurance that you're not the only one struggling with all the things life throws at you, step right up!

Weight gain, menopause, bereavement and becoming invisible - just some of the joys that await the woman of a certain age! What to do? Lie down and take it (at least that makes your stomach look flatter) or stand up and laugh?

Nuala McKeever gives both a go in her hilarious new show as she transforms the awful into the awfully funny, by way of her trademark wit and compassion. 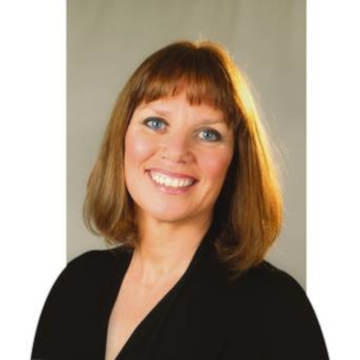