Sleater-Kinney share “The Future Is Here,” the second new track to be revealed from their forthcoming album, The Center Won’t Hold. The album was produced by St. Vincent and is released on the 16th August through Mom + Pop.

“The Future Is Here” follows “Hurry On Home,” the first single unveiled from the forthcoming record and greeted with unanimous praise. 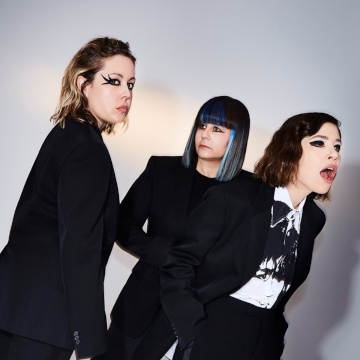