Irishman Andrew Ryan made his comedy circuit debut in 2008 when he spontaneously entered an open mike contest. Now he is now one of the most sought after comics in recent years, in demand as a headliner and an MC at the biggest comedy clubs and festivals across Ireland and the UK. 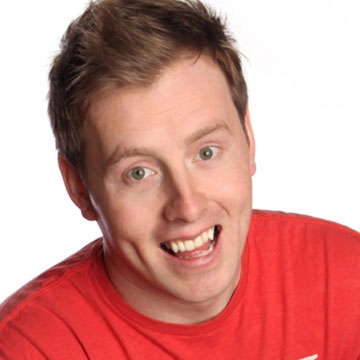